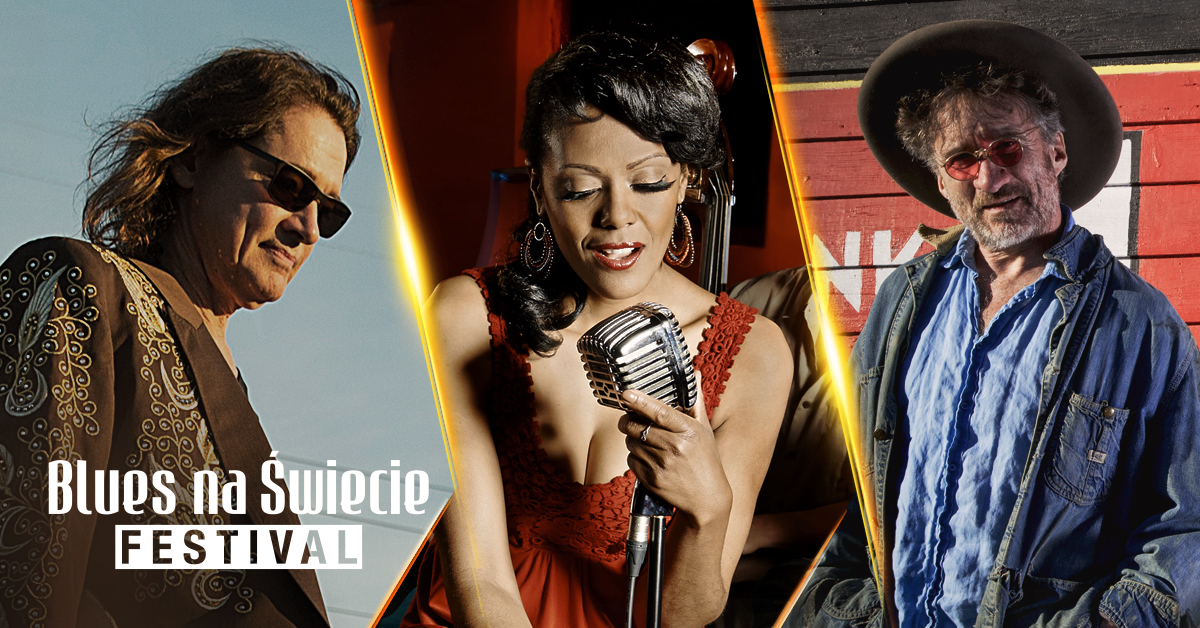 On 7 and 8 June 2019, the best world blues musicians will perform in Kujawsko-Pomorskie Świecie. Among the stars, you will be able to hear the winner of the Grammy Award: Jon Cleary, called the „Legend of New Orleans Blues and Funk” and Robben Ford nominated for this award as many as five times; he is placed among the most outstanding figures in the world of blues and guitar giants. Rearrange your plans and do not miss the most “bluesy” music festival at the beginning of summer.

Line-up Blues in the World 2019 „sticks fans of blues, funk, and jazz to the ground”. In addition to the mentioned Americans – Robben Ford and Jon Cleary (he will play with the group The Absolute Monster Gentlemen), we will see the master of Chicago blues and funk Carlos Johnson, who was twice nominated for GRAMMY and won Polish Fryderyk (he will perform together with Polish band Hoodoo Band & Brass Company). Also, a well-known in the world of music, Wishbone Ash will amuse us with his music, as well as Leningrad Cowboys Finnish and the guitarist Ben Granfelt.

We invite you to view the programme of the festival.