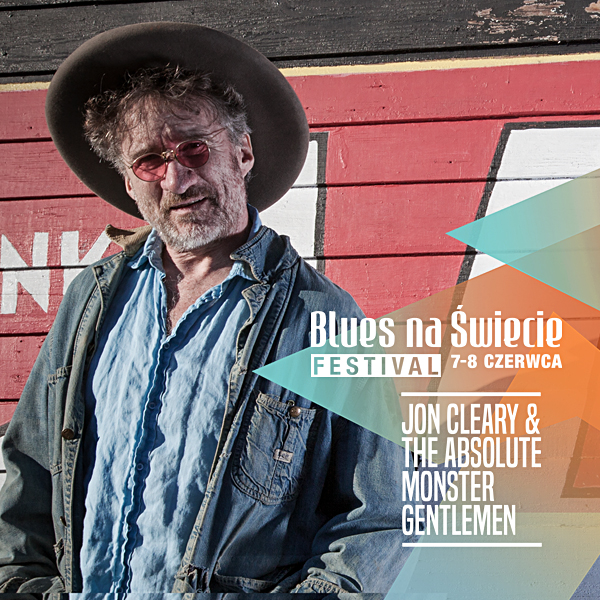 Jon Cleary is a funk and R&B musician based in New Orleans, Louisiana. Cleary is an accomplished pianist as well as being a multi-instrumentalist, a vocalist and a songwriter.

Jon Cleary performs with a number of music luminaries including Bonnie Raitt, Taj Mahal, B.B. King, Ryan Adams, and Eric Burdon. Compositions by Cleary have been recorded by notable musicians including Taj Mahal, Bonnie Raitt and most recently John Scofield on his album Piety Street.