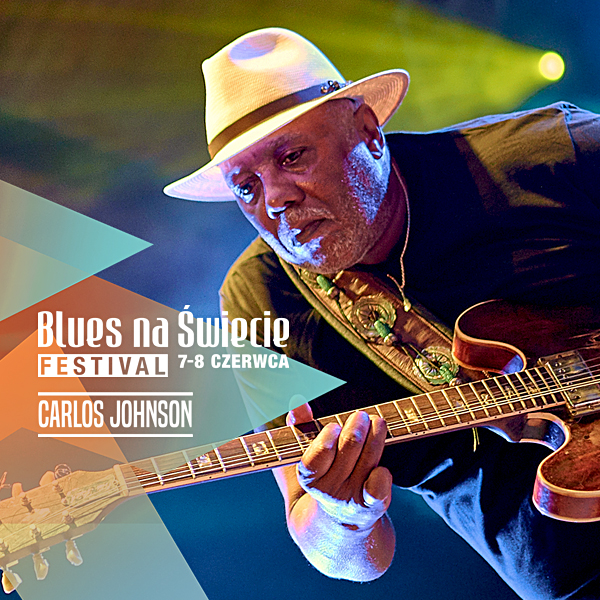 Carlos Johnson is an American blues guitarist and singer. He is left-handed, but plays a right-handed instrument upside-down like players such as Otis Rush, Albert King, and Jimi Hendrix. Johnson is known for his aggressive playing which has attracted audiences in Chicago blue scene since the 1970s. He has played on recordings of notable musicians including Billy Branch & The Sons of Blues and Son Seals.